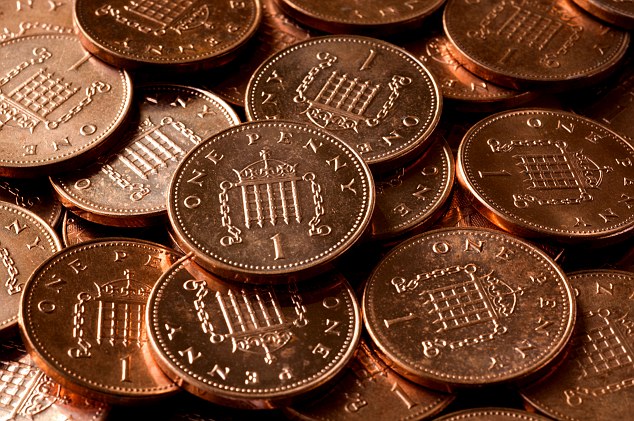 This game is based on The Penny Game.  I’ve seen it in various incarnations, but this is based on the original concept.  Instead of simply showing how batch size affects throughput, this game has been heavily modified to give several additional lessons.  Attendees can expect to learn about Agile’s roots in Lean manufacturing, batch size theory, single piece flow, being adaptive to change, quick feedback and communication.

Each round after the first is essentially optional, you can choose exactly which lessons you wish to deliver.  This may be all of them for more experienced teams, or fewer for those new to Agile.

Timing: 20 – 60 minutes depending on team size and number of rounds.

This game will be run over several rounds, with each round introducing a new concept.

Explain to the group that they each form a different team.  Each team will complete the same work, which in this case is the flipping of coins.  Each team member will need to complete the work in batches, before passing the batch to the next person.  People are only allowed to use 1 hand, and the batch must be stacked in a tower before they can pass it to the next person.

Give each person a job title to model a real project.  Commonly, this would be some subset of ‘Analyst’, ‘Designer’, ‘Programmer’, ‘Tester’ and perhaps something like ‘Acceptance’ if needed.

Tell the teams that you are the client, and that when the batch reaches you, they have delivered that value.  Tell each timer that they must record the time it took for the first and last batches to be processed.

Finally, tell each team that they will be working with a different batch size.  For 2 teams, use a full batch (the amount of pennies each team has) and 1 for the sizes.  This will result in 1 team processing pennies individually before passing them, and another processing the whole batch at each station.  With more teams, use intermediate numbers; so for 3 you would use 1, 5 and 10 perhaps.

Learning:
Round 2 – Reactive to Change:
Tell everyone that you will be doing the same game, but with some additional coins.  The timers will complete the same role as they previously did.  All other aspects of the game will be the same.
Learning:
Round 3 – Quick Feedback:
The teams will now continue to use all of the coins, but change requests will no longer play a part.
Learning:
Round 4 – Bottlenecks:
This time we will model bottlenecks, and show the difference between local and systemic optimisation.  Ask each team to identify their primary bottleneck.  They should identify the first work centre as it is this person who delays the next from starting.  You may see people identifying themselves because they are slow, steer the conversation towards a more general view.
Next, ask the team how they would optimise that bottleneck.  You will generally see people saying that they would use more people.  Use this and say you are going to simulate that by allowing that person to use two hands for the next round.
Learning:
Round 5 – Optional:
You may additionally run the game with a further optimisation on the first player here, just to highlight the point of local vs. systemic optimisation.
Alternatively you could choose to allow all teams to optimise their bottlenecks by using 2 hands for every work centre.  This would allow the teams to finish with their best output.
Concluding Notes:
For me, the benefit of this framework is that there are so many lessons to take from it.  Different people will see different things, don’t be afraid to run your own experiments in additional rounds; even asking your teams if there is something that they would like to model.
Thanks:
Thanks to David Grant, Matt Pearce, Matt Grover, Steffan Liassides and the South Wales Agile Group for their assistance in refining this game.
Originally posted at: SeanTRobinson

I’m an Engineer/Leader with an insatiable appetite for personal improvement and an unrelenting passion for all things technological or Agile related.